Thanks to Donors, Progress Underway on “Kontiki” Rebuild Project in Tortuguero

Since 1959, STC has been conducting conservation programs in Tortuguero, Costa Rica. Tortuguero is one of the most important sea turtle nesting sites in the world. This means that vital sea turtle nesting research is conducted by our staff in Tortuguero. However, the staff housing building, the Kontiki, could no longer withstand the harsh climate. 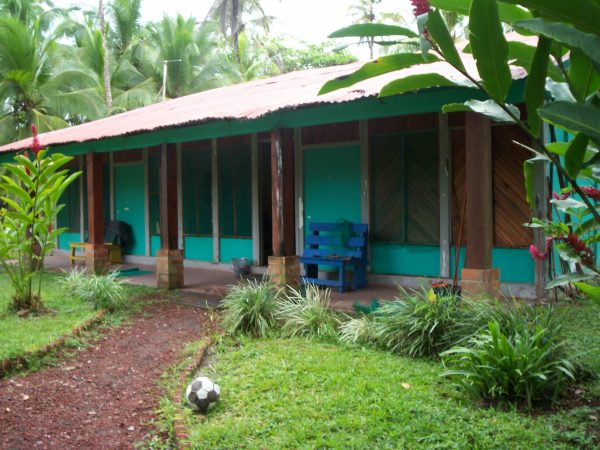 The Kontiki before renovations

For Giving Tuesday 2014 and World Sea Turtle Day 2015 we held a campaign to raise money to rebuild the Kontiki. Between our Members’ donations and generous contributions from Naked Turtle Rum and the Lisa Jo Randgaard family, we raised enough money to begin a rebuild of the Kontiki! The rebuilt Kontiki will be dedicated in honor of Lisa Jo Randgaard.

Exterior demolition of the old Kontiki

Interior demolition of the old Kontiki

Exterior design for the new Kontiki

As you may notice in the photos, we are trying to save as much material as we can from the old house to keep this project sustainable. STC would like to give a big thank you to all our donors for helping us begin this project, we couldn’t have done it with out you! The new and improved Kontiki will keep our researchers safe while they continue vital sea turtle research. Check back and stay tuned for more updates on the progress of the Kontiki! 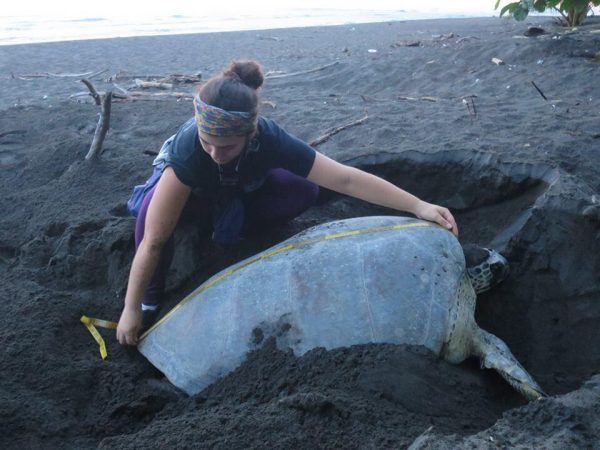